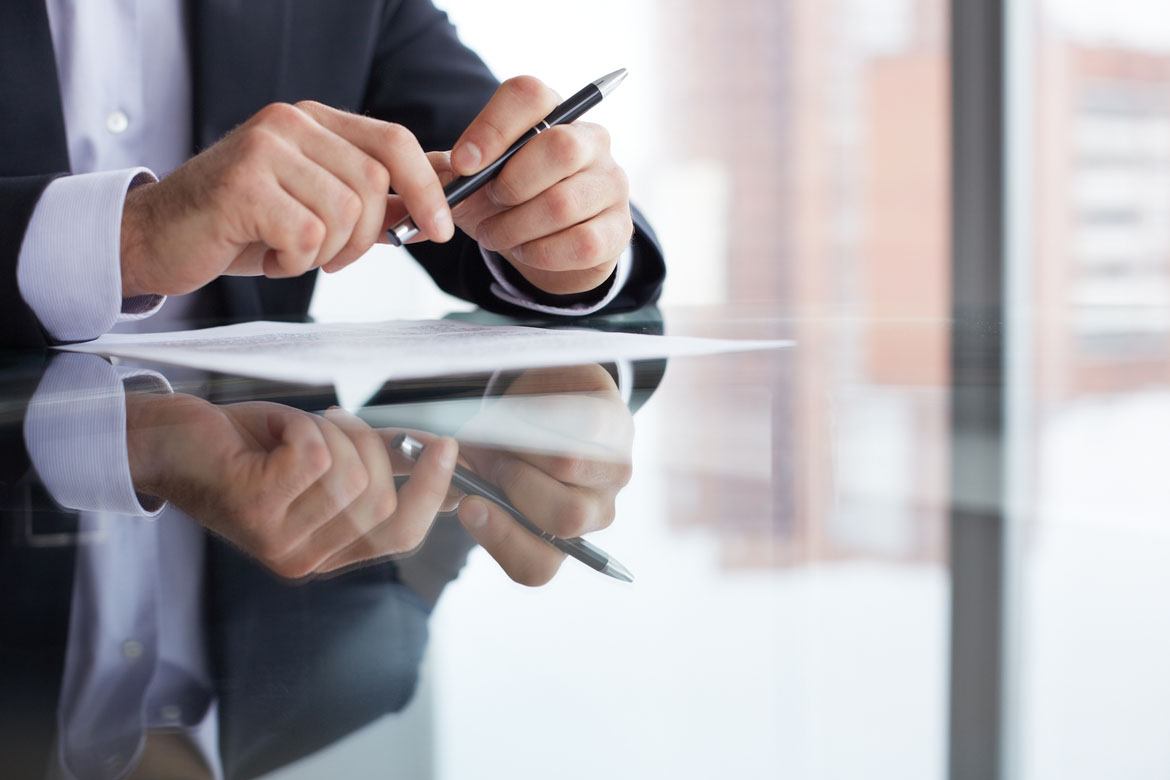 For most investors, closing your first deal is a combination of terrifying, and exciting. It's also a learning experience.

Ultimately, it’s going to be an experience unique to you, and the homeowner you’re working with. But here are a few things to prepare for…

If your only experience with closing deals is what you’ve learned from others, or by studying the most ideal way real estate works, you might expect it to go really smooth and be done in a certain time-frame.

But that’s not always the case. Their may be snags you run into with the property, or securing the title. Or maybe the homeowner takes longer to get back to you then you expected.

Phil, who runs Metro Home Buyers said that his first deal taught him a lot of patience. “It took longer than expected because some issues with the property and title took time to resolve. I worked hard to keep communication with the buyer and seller open on the status of the property. I definitely learned how to take initiative to meet and secure deadlines as necessary.”

So if you run into any delays, just remember to keep constant communication with the homeowner. Don’t fall into radio silence. Keep in touch, keep tabs on them, and keep working through it.

Look to see what you can take away from the experience, and how you can try and tighten up the timeline next time. Was there a question you could’ve asked, or a piece of information you could’ve gotten earlier?

There’s no two ways about it: buying your first investment property is going to be scary. It just will.

Ultimately, you should do the best you can to set yourself up for success, but the lesson here is that at the end of the day: it’s still scary. It just is. So don’t be surprised if you find yourself second-guessing your process, and running through things in your head over and over.

Partnering with someone who’s been there can help ease the scary part.

Just because it’s your first deal, doesn’t mean you have to go it alone.

You might benefit from partnering up with an investor who’s got far more experience, both to learn from them, and have their experience to guard you from making any mistakes. This is something I’ve written about before – that in many cases, if you’re new, you can reach out and shadow or work for free for a while, helping out a successful investor, in order to learn from them.

It may be better to split a profitable deal that goes well, thanks to their expertise, than to try and keep it all but go it alone.

That was Cassidy’s experience. He’s literally made millions in real estate over the years, and went on to create VOL Homes. But it wasn’t without tons of hard work and some healthy fear: “I was terrified about my first deal. The place was a complete dump and I wanted to bail. Fortunately I had partnered with a seasoned investor who intimately knew both the market and what/where most investors were willing to buy. He said, “If we're wrong, it's only ten thousand dollars” (which was my net worth at the time). Nevertheless we bought it and sold it within a week and made a couple thousand each. It certainly wasn't a home-run as far as ROI was concerned, but it did help break the ice and helped me learn that there is nothing to be afraid of as long as due diligence was done on the front end.”

Again, if you’re investing in real estate, you’re doing something inherently risky. There’s no 100% sure-fire, safe way to do a deal and guarantee no harm to yourself. That’s what you sign on to.

But if that is indeed what you want to do, then finding a mentor who’s proven him/herself and learning from them, can go a long way.

It will teach you, a lot.

Along with failure or hardships, come lessons. It’s kind of an overdone, but true, saying that you don’t really lose if you learn. Take Joe Cordes for example, who runs CoMax Properties out of Long Island. He’s been in real estate 20+ years, and you don’t stay in real estate that long not being profitable. His first deal was an incredible learning experience, mixed with some good, and some bad.

He actually did his first deal on Christmas morning (when he bought the bank owned property), while his kids were opening their presents. To make it really clear, he indicated he wouldn’t recommend this kind of thing to a new investor. “I made about 31K on my first flip house, which is of course a good thing. I was somewhat helped out by the fact that the market was appreciating during the renovation and bailed me out a bit. I was able to sell for more than I planned to. [However], I paid to much for the house and it was in worse shape than I expected once we started renovating. As a result, the rehab costs were higher and the length of time to complete the rehab was longer than I expected. Because of this, I was forced to step in and do a fair amount of the construction work myself, to save on contractor costs. Not any fun! I learned countless lessons from that first flip, including the realization that rehabbing and flipping houses isn't easy. However, like everything in life, the more you work at it and the more you learn from your mistakes, the better you will become and the easier it will get. The biggest takeaway for me was that I proved to myself that I was was capable of taking a distressed property and flipping it for a profit.”

There’s a lot of wisdom here. First, the lesson that even if you only make $1,000 profit (hopefully you make more than that), you’re still proving to yourself that this can be done, and become increasingly profitable the more you work at it and learn.

Second, remember that your first deal is primarily about learning. Of course you want to make a profit, who doesn’t? But given that so many now-successful investors had some flaw in their first deal, you can’t expect yours to be perfect. That doesn’t mean you should enter into it haphazardly, thoughtlessly, or without preparation. But it does mean that you should extend yourself some grace, and really look to it to be a learning experience for you – part of the rest of your career as an investor.

Hopefully, it will remind you of what investing is all about.

At the end of the day, don’t forget that – done right – investment works, and that it can be really, really rewarding.

This last one brought a smile to my face, and comes from Derik, who runs Metro Cash Offer. He said that on his first deal, he thought, “this stuff really works! After my first deal I drove down the road where no one could see me, got out of the truck and did a happy dance. I helped a couple stop foreclosure and put some money in their pocket along with gaining a nice cash flowing property.”

So yeah, heed the warnings from other investors. Know your stuff, prepare for the nerves which will inevitably come, but also remember why you’re (hopefully) doing this: to help people out of really tough situations, helping them get a fresh start, and making some profit for yourself.

It’s these moments that make all the difficulty, profit loss, and perseverance worth it. And sometimes, you’ll get lucky. This definitely isn’t the norm, nor would I counsel you to expect this to be your experience, but it certainly was true for Steve – as he started SOC Industries, “it was the easiest money I ever made. The hardest work was being done by the agent; it was a probate, and there were 5 siblings spread out throughout California. The agent had to round them up and get them to sign off; my contract was via text message. I don't advise it but it possible.”

So there you have it. Sometimes… sometimes… it’s just easy, and it just works.

In conclusion, prepare yourself now.

Think about these things now, before you go to your first meeting. Prepare yourself for the nerves, the doubts, the second-guessing. Hone in your numbers. Try to shadow, learn more form, or partner with an experienced investor. Prepare, so that you won’t be surprised when the terror (and excitement) sets in.

Ultimately, it’s up to you to make a decision on your first deal that is wise for yourself, your family, and any partners you’re involved with. That’s why you shouldn’t enter REI rashly, or because you think it’s a nice way to get rich quick. It comes with inherent risks that are unavoidable, and also great reward for those who get it right.

In the end, remember what this ought to be about: providing a great solution to homeowners, and making some profit for yourself while you’re at it.

What to know before buying a condo?

There’s no denying that buying a condo is a smart[...] 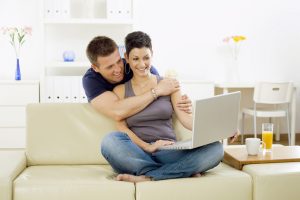 Right now, you probably have a ton of questions about[...] 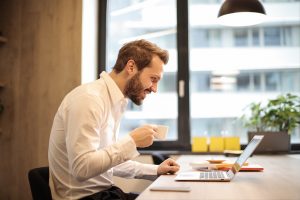 Myth Debunked: You Need Money To Get Into Real Estate Investing

Every time we talk to people about real estate investing,[...]