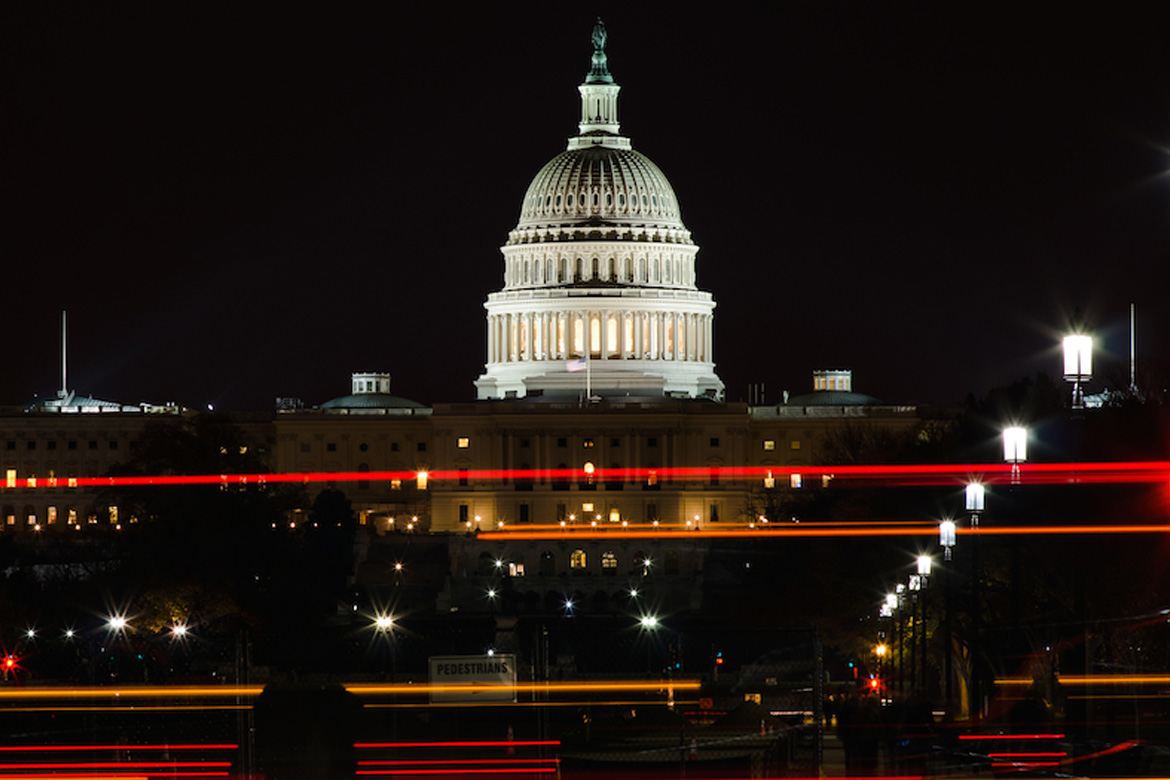 The Dodd-Frank act has been an major issue with tight regulations for real estate investors selling houses using lease options and seller financing.

The U.S. House of Representatives voted on Thursday to pass the Republican-led Financial CHOICE Act, H.R. 10, which would abolish the Dodd-Frank Wall Street Reform and Consumer Protection Act.

From here, the Financial CHOICE Act moves to the Senate for a vote, where it will likely struggle to succeed without more bipartisan support. A bill of this magnitude would need a filibuster-proof vote in the Senate, which is 60 votes or more, meaning Senate Democrats will need to flip sides and vote to support the act.

CHOICE stands for Creating Hope and Opportunity for Investors, Consumers and Entrepreneurs. 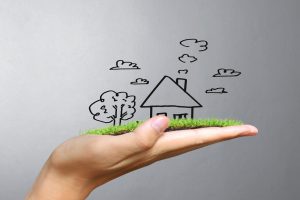 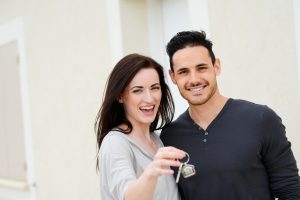 Seller held mortgages or trust deeds (as they are called[...] 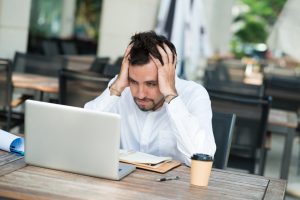 Strategies Not To Use When Selling & Why

As a real estate investor, there are several investments techniques[...]