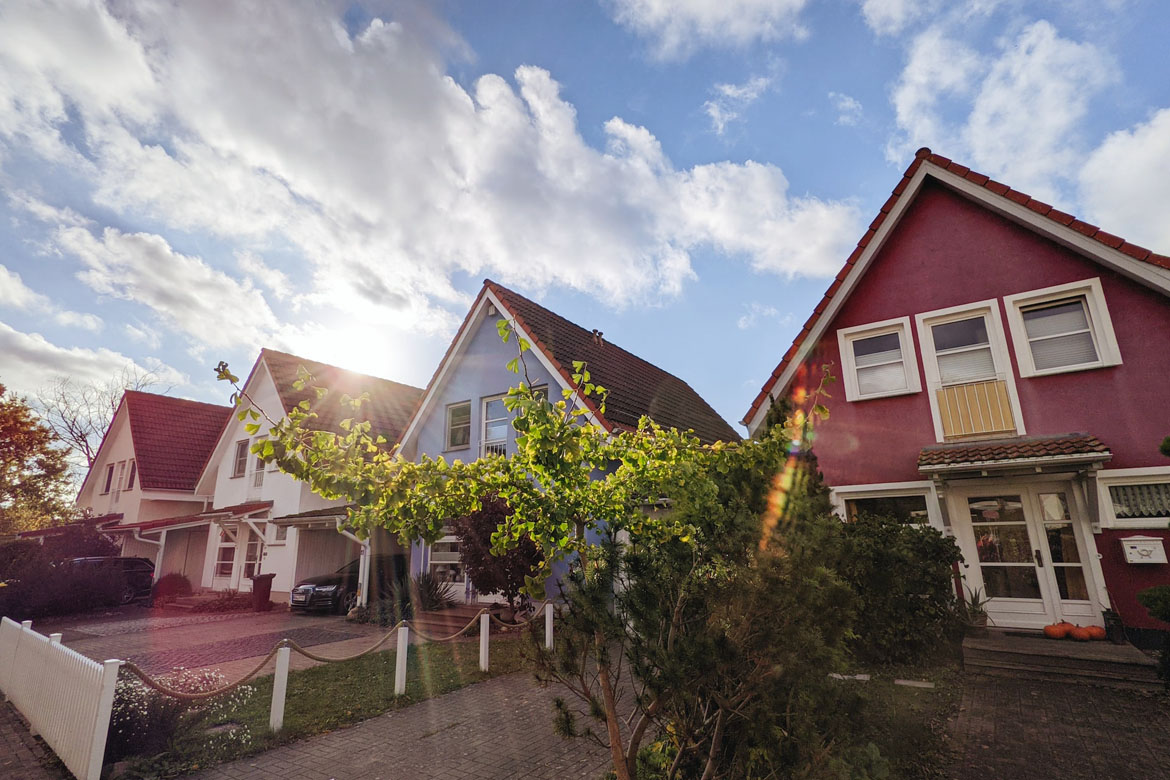 Why is Nashville Real Estate so Expensive? Top 6 Reasons in 2022

Nashville is in the center of Tennessee.  The city swiftly established itself as a hub for shipping and industry.  Looking back in time, it is clear that the Nashville housing market is still booming.  But why is Nashville real estate so expensive?

Realtors and local authorities blame population growth as the major offender.  Nashville real estate specialist Wesley Willoughby thinks, “One of many mid-sized American towns that has experienced an inflow of new inhabitants is Nashville.  These people either moved there from nearby regions or large cities looking for work.  The expanding job market and strong economy were major factors in Nashville's expensive real estate.”

The reasons why Nashville real estate is so expensive will be thoroughly discussed in this article. So stay tuned.

Without further ado, we will dive into the reasons that are booming the real estate economy in Nashville.

In Nashville, a house may be sold for as much as $445,000.  That is really pricey.
The cost of housing is increasing for several reasons.  The first one is the increase in migration to Nashville.  Nashville has attracted a lot of interest from potential residents. Due to a shortage of housing and increased demand, property costs have increased.

Not everybody considers selling their house each year.  As a result, more individuals are frequently relocating to Nashville than leaving.  In the end, they are forced to compete with each other over a few available houses.

You will be surprised to know customers are paying an additional 37.1% to buy a typical Nashville property.  That’s why it is ranked 21st out of 100 metro areas.

Perhaps, the graph below will show the growth in all sorts of home values in Nashville –

2. High Costs of Housing and Living
Zillow's estimates indicate that –
A typical property in Nashville is presently selling for roughly $384,321, which is more than the average estimated price of $280,358 that customers should pay.

According to a recent analysis from academics at Florida Atlantic University's College of Business,
The real estate market in Nashville is becoming exorbitant throughout the nation.
Then again, Dr. Achintya Ray, an economics professor at Tennessee State University, claimed that –
In many respects, Nashville's living costs are increasing compared to other parts of the country.
All the above statements make it clear that you have to spend a significant amount of money to live in Nashville. But what about your salary? When compared to Nashville's average wage of $66,750, experts believe that you truly need to generate $85,000 or more to have a comfortable life there.
Accommodation and rental bills will eat up the majority of your income. Even though it should never exceed 30% of your gross income, many people making $66,750 or less a year will find it difficult to live in Nashville.
Large Population Boom

Nashville is Tennessee's most populous city and serves as its capital. More than 689,000 people call it home, while a total of roughly 2 million residents live in the surrounding area. Statistics show that –
Nashville's population has increased by 14.7% during the previous ten years and by.09% annually.
Over 343,000 more inhabitants have moved to Nashville since 2010, according to reports.
The state's demographics are changing as a consequence of population growth and rising home values, which is motivating requests for infrastructural upgrades. Judging by a report of U.S. census data, from 2010 to 2020, Nashville experienced a rise in population with significant growth of Asian, Latino, and mostly white inhabitants.

On the contrary, the number of black people fell by about 5% within the same time period. According to community organizer and Infinity Fellowship founder Rev. Jeff Carr –
“Poor and black people are being forced out of this city.”
Small Development Area

Nashville's small development area is a contributing factor to the city's rising housing costs. Similar to other cities, having a small development area indicates that real estate is in high demand there. Many individuals choose to work or reside near the center of the city. And living conveniently means being close to everything.

The likelihood of having clients is higher for the store, cafe, or venue that is given a location in the downtown area. They have a solid customer base because they are close to everyone's homes. However, the expense of owning a store, restaurant, or other structure in the downtown area is indeed a challenge.
The cost of property is quite high due to the intense rivalry. Probably, there will be hefty rental fees for other businesses that rent an existing structure. Because companies must pay for those real estate prices while still turning a profit, which makes everything expensive in the downtown area.
Musical Heritage
Do you know?
Nashville is referred to as Music City.

Many musicians have moved to the city as a result of its connection with country music. We already said that the high volume of individuals that relocate to Nashville for financial success is one of the issues contributing to the high cost of living here. Although many people visit the city in search of new employment, musicians make up the largest category of visitors.

They hope to follow in the footsteps of great musicians who began their careers in Nashville. The problem is that they are increasing competition for restaurants and hotels until they become well-known. These additional musicians are raising the cost for those who already dwell in Nashville.
A Hotspot for Tourists

Nashville real estate is so expensive because it is a popular tourist destination. The state has a long relationship with country music, which is respected by music lovers. Additionally, it features a bustling restaurant scene and a small-town vibe. Those who love music admire Nashville since it offers them a ton of exhibitions, relics, and attractions to check out.

Because of greater demand for particular parts of the city, tourists drive up the cost of real estate. For instance, visitors who arrive by plane require transportation throughout the city. This implies that inhabitants have fewer options for transportation.

Restaurant dining is popular with tourists as well. This implies that there is less room for inhabitants. Resorts and rental properties are also used by tourists. The cost of housing increases as a result. Everybody wants to profit from tourists. To obtain that money, companies must compete with one another.

The downtown area of Nashville has become popular for real estate since so many tourists come to stay there. This means house rents in the downtown region are expensive from a real estate perspective. The cost of doing business rises when real estate or rental costs are high.

So we guess you have found out why Nashville real estate is so expensive. All of the above facts go toward explaining Nashville's pricey real estate market. Additionally, they reveal the cost of living in and visiting the city.

So, is it worth buying real estate in Nashville? Well, it depends on your viewpoints along with your ability to pay for housing there. If you think living in Nashville is more important to you despite the above reasons, then you are welcome. Otherwise, it is best to look for a residence in another state.