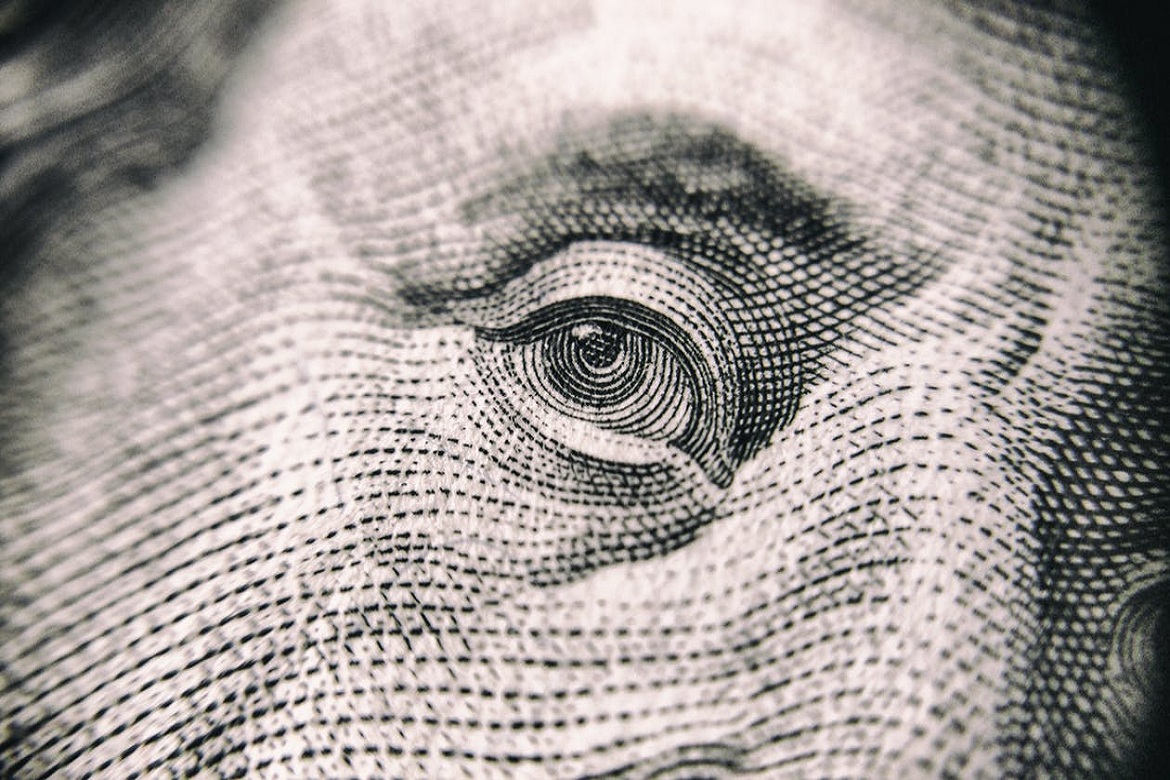 Are You Missing These Tax Payments?

Do you have income that is not subject to federal and/or state income tax withholding? If so, you may be required to make quarterly estimated tax payments.

The reasoning is that taxes must be paid on income as it’s earned.

For example, a W-2 employee receives a paycheck at set intervals throughout the year. Each time an employee is paid, income taxes (among others) are withheld from the paycheck and remitted to the IRS and state taxing authorities on the individual's behalf.

However, if you're an independent contractor or self-employed individual, for example, taxes are not withheld upon receipt of income. You will likely receive a 1099 after year-end reporting the gross amount of income you received for the year but it's your responsibility to pay taxes throughout the year.

Do I Have to Pay Estimates?

Generally speaking, the IRS requires estimated tax payments (“estimates”) to be made if both of the following apply:

You do not have to pay estimates if you had no tax liability in the prior year.

When Are They Due?

Estimates are due quarterly, on the following dates*:

State estimated tax payments should be made by December 31 if they will benefit you with respect to itemizing your deductions. State estimates are included in the SALT deduction, which has been limited to $10,000 as a result of the Tax Cuts and Jobs Act.

Be sure to discuss this with your CPA.

I Don't Want to Pay Estimates

But the only thing worse than paying taxes is paying penalties on top of those taxes that were not paid in the first place.

Making payments late or failure to pay estimates at all could result in underpayment penalties, which can, in some cases, be steep. Check out Form 2210 on the IRS website to see how the penalties are calculated.

Okay, Fine… How Much Do I Have to Pay?

Payments are determined by your annual tax situation. Talk with your CPA about expected income, deductions, and credits for the year. This will determine the projected tax liability and give you a ballpark of how much estimated taxes to pay throughout the year.

If your income varies dramatically from year to year and you are unsure or unable to estimate tax numbers, you can make what’s called “Safe Harbor” payments. These are minimum payments that will meet the requirements and, therefore, avoid any underpayment penalties. Generally, this is done by covering 100% of the prior year’s tax.

In this example, if your current year tax liability ends up being $25,000, you will owe the additional $5,000 in taxes but you will avoid the underpayment penalties.

Make sure you chat with your CPA if you feel you may be required to make estimated tax payments; he or she will be able to help you stay current on your tax obligations.

*If the 15th falls on a weekend or holiday, the due dates default to the next business day.

Nicholas Aiola is a CPA located in New York, NY. He provides the highest quality of tax and accounting services to a wide range of clients, specializing in servicing real estate investors and individuals and business owners in the real estate industry. Visit www.AiolaCPA.com to find out more. 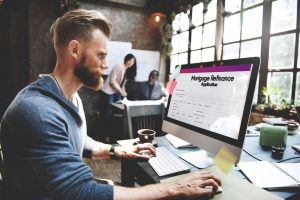 6 Reasons You Should Refinance Your Mortgage

A mortgage is a loan product taken out to purchase[...] 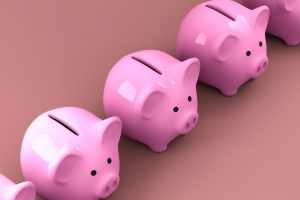 One of the most common missteps I see with beginner[...] 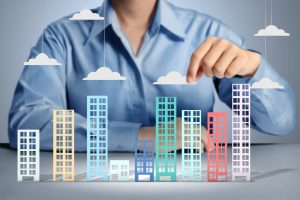