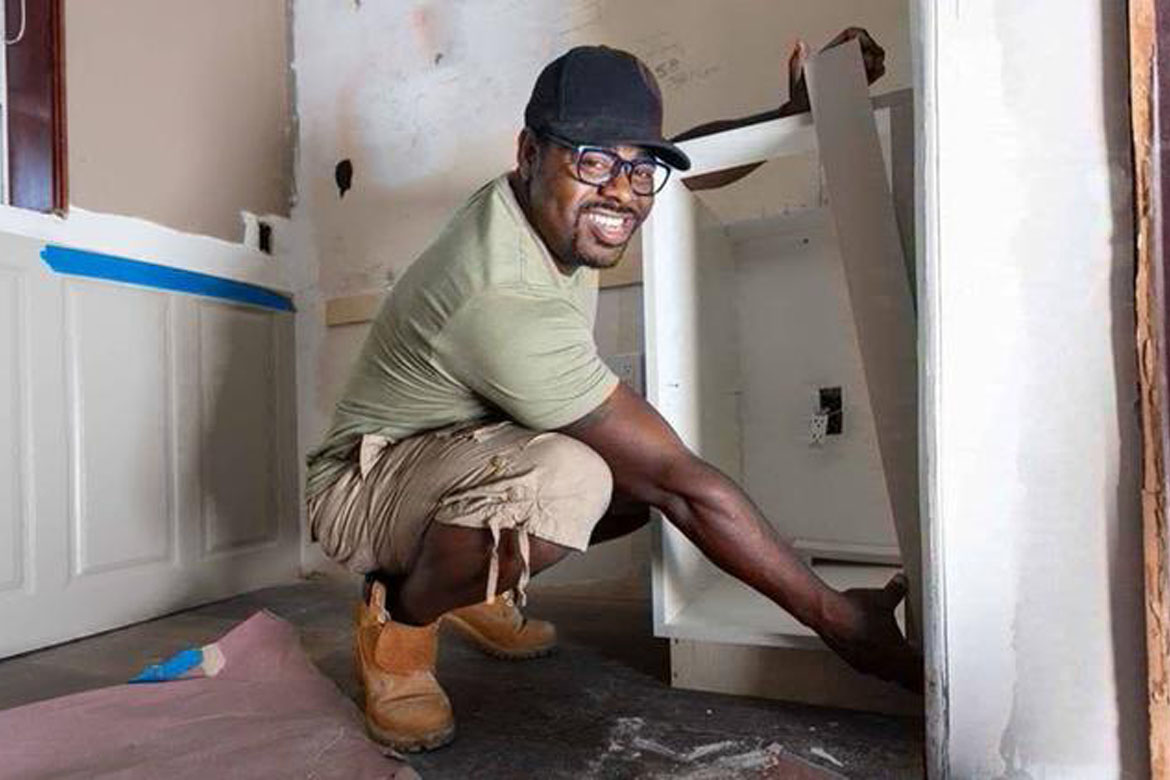 Morris, who lives in Apollo Beach south of Tampa, estimated he has flipped 10 houses. On the show, he says he bought the Orlando home for $1.7 million, planned a $500,000 renovation and hopes to sell for $3.2 million. The home has five bedrooms and 6.5 baths.

“We’ve redone everything in this house. This is over 8,000 square feet, and we’ve added square footage as well,” Morris said. “At the end of each episode, whatever we worked on in that show, you will see it finished.”

The first hour focuses on the first floor. The kitchen’s 32-foot ceiling is reduced by adding a room above it. A room off the kitchen also loses a 32-foot ceiling. “I was happy with the way we dropped the ceiling to make it feel more warm and cozy,” he said.

Later episodes shift to the bathrooms, bedrooms, a game room, the pool and patio deck. Morris added a new roof, a new driveway and new landscaping.

The pool was the biggest challenge, Morris said, because he and a colleague added 900 fiber-optic cables in the bottom. Most people bundle them but Morris wanted them to look random like stars. He called it “my stupid but genius idea” and also “probably the best thing I did.”

Hurricane Irma presented more challenges when “Hit Properties” was filming last year. But Morris said he was “extremely happy” with the results. “This is not one that we could lose on unless we went over budget,” he said.

On the music side, Morris said he was enjoying Boyz II Men’s 20-week residency in Las Vegas.

“We love the familiarity of being in one place,” he said. “We’ve been there five years. We extended for another three. Before we started there, most of our gigs were all over the place. … We could never get a situation that was normal for us. Vegas has created a schedule for us and our families.”

The group has enjoyed touring with Bruno Mars, because he understands “the essence of what real music is and the essence of being a showman,” Morris said. “Not walking back and forth across the stage and taking people’s money.” 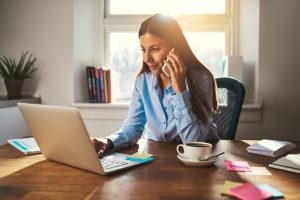 4 Tips On How To Talk To Sellers

Your first time talking to a motivated seller can be[...] 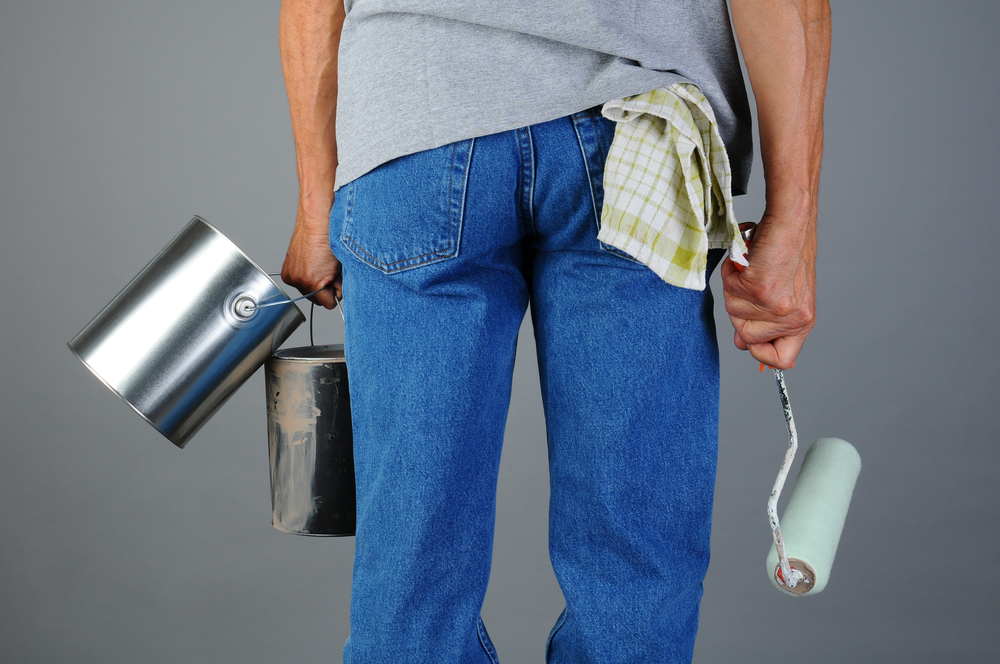 Reality TV About Flipping Houses, 5 Things To Beware Of

With all the new reality tv shows about flipping houses,[...] 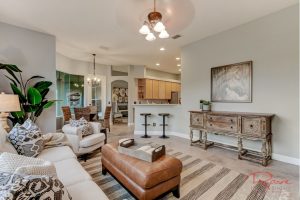 5 Reasons Why You Should Stage Your Flips

Real Estate Investing is all about getting the most return[...]