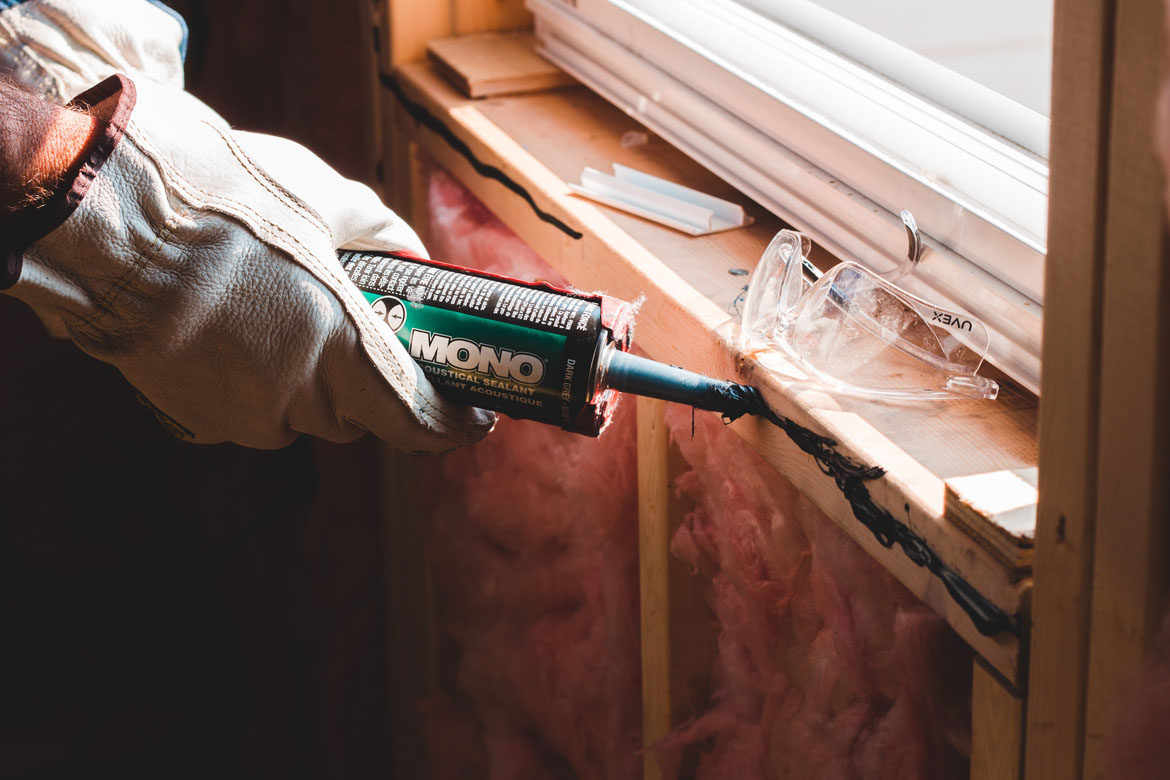 How Necessary Are Repairs Before Selling a Home in Today’s Market?

Questioning how many repairs you need before selling a home is a valid question and one that comes up all the time in sellers’ minds.  It makes sense that you don’t want to pour too much money into the property you’re going to be selling anyway.  From the buyer’s perspective, though, they don’t want a house with too much work to do, but if you offer them a warranty from a home warranty company, they may be more willing.  Most people want a move-in ready home where they don’t have to deal with any issues on the horizon or that exist right at that moment.  Here are a few that should be addressed before you sell.

While every home has its quirks, some universal issues need to be addressed right from the beginning.  Faulty wiring is one of them.  Electrical issues are a significant concern for buyers because of the likelihood of an electrical fire.

Electrical issues can result in simple fixes or significant expenses, so you need to be ready to pony up the cost of whatever the problem might be before finding a willing buyer.  Most electrical work that needs to happen is small, like replacing wire nuts or junction boxes that need some work. Frayed wiring is also a possibility, but it’s not expensive to fix.

In older homes, it’s possible that your circuit breaker won’t match your home’s current needs.  If that’s the case, then you’ll need to replace the circuit breaker before selling your home.  This is likely the most considerable expense that you’ll have to face, as it could go as high as a few thousand dollars.

Roofs are significant replacements on a new home for a buyer, so they expect that the roof has plenty of life left before needing to be replaced.  If you have a certified roofer come out to inspect your home and confirm that there is no need for replacement for at least five to 10 years, buyers are usually willing to go forward.  If it’s anything less than five years, they’re going to expect that you’ll include that in the sale price.

You might also need simple roof fixes, like replacement shingles added or damaged flashings repaired.  Those aren’t as expensive to replace and still need to be done at the seller’s cost before you put your home on the market.

If you have leaks in your house on a bright, clear summer day, you have a plumbing issue that needs to be dealt with stat.  Plumbing problems mean water damage, and water damage can get expensive to fix if you don’t take care of it right away.  Water leads to mold and possibly dry rot if left alone for too long.

If you’re lucky, plumbing repairs may be minor and only require fixing leaks around a toilet or maybe under a faucet.  That’s a lot easier to fix than a main pipe that needs to be replaced.  To get a once-over for your entire home, consider contacting a plumber to check for issues before putting your home on the market.  The downside is that it could cost you a few hundred dollars in repairs and fees, but it’s better than losing a sale because of a small problem.

When You’re Not Sure, Ask an Agent

Some repairs may not be a big deal for buyers if the repairs are minor.  Maybe you had pictures up on the wall, but they wanted you to dap the holes before you left.  They probably won’t care if it was painted over.  On the other hand, if you have wiring issues like an outlet that hasn’t worked in years or a GFCI outlet that seems to go off unexpectedly, those need to be tended to before selling.  A few missing shingles might not be a deal-breaker either, but anything more than that, and you need to be prepared to get it taken care of before you sell your home.  Plumbing issues or leaks in a house are one of the worst things to have to deal with when you buy a new house, so do your future buyers a solid and get it taken care of before your home ever goes on the market.  Buyers will appreciate it, and your home will sell faster, making it a win-win for everyone. 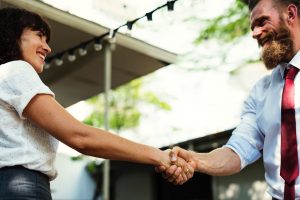 At Adwords Nerds, all we focus on is the real[...] 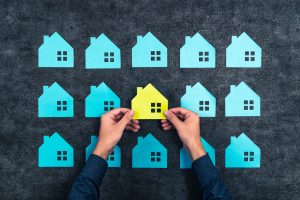 Warren Buffett is famous for his two rules of investing.[...] 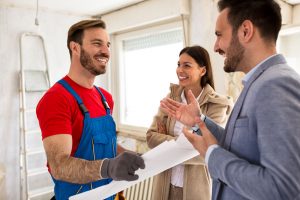 Purchasing property and flipping it for profit is not an[...]