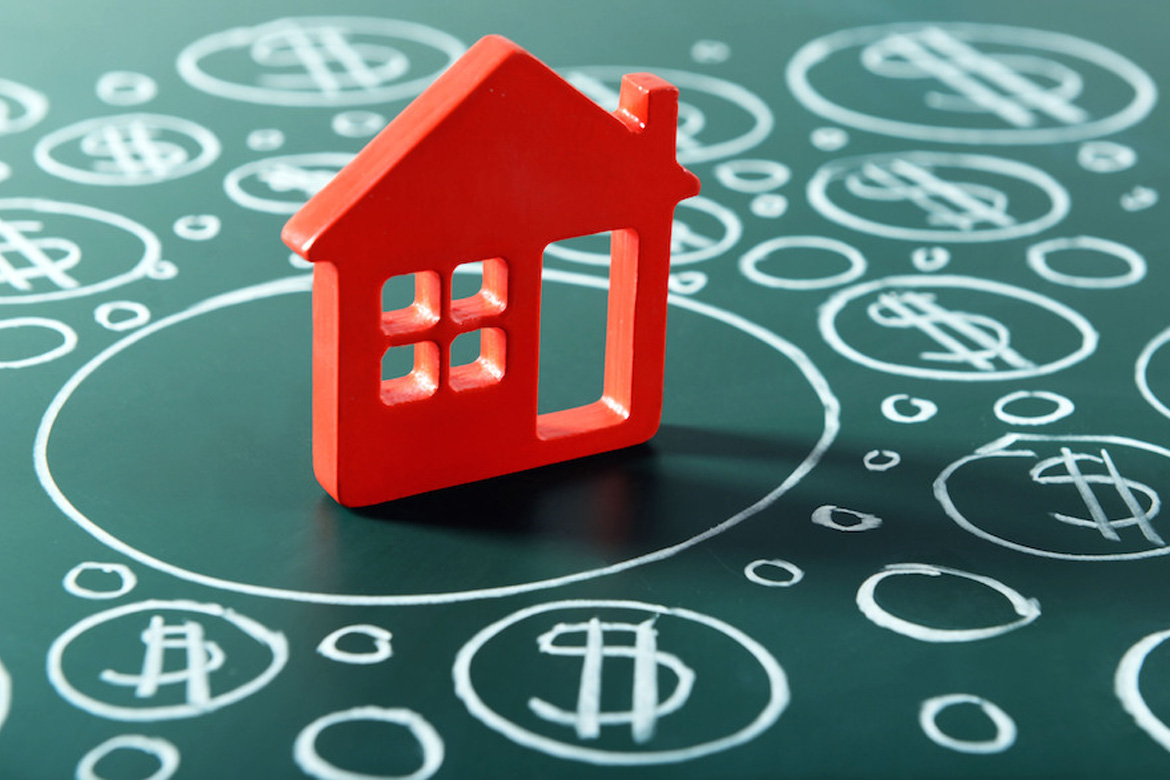 According to a release, each of the companies also built its business in a different way.

The release stated that RealtyShares currently has more than 120,000 registered investors and recently surpassed $500 million lent for real estate projects in nearly 1,000 deals in 39 states.

The company also just saw a record second quarter, where it tripled business over the prior year by originating almost $140 million in real estate projects.

The release from RealtyShares paints a positive picture of Acquire Real Estate, suggesting that the company “set a bar for product development within the industry” in spite of the apparent relative scarcity of funding when compared to other companies in the industry.

“Acquire focused on developing industry-first products to serve its commercial sponsors and investors, keeping the platform at the forefront of innovation despite better-funded rivals,” the release stated. “It was the first real estate marketplace to introduce a real estate exchange, investor profiles, a dynamic investment calculator and self-directed IRA investing.” 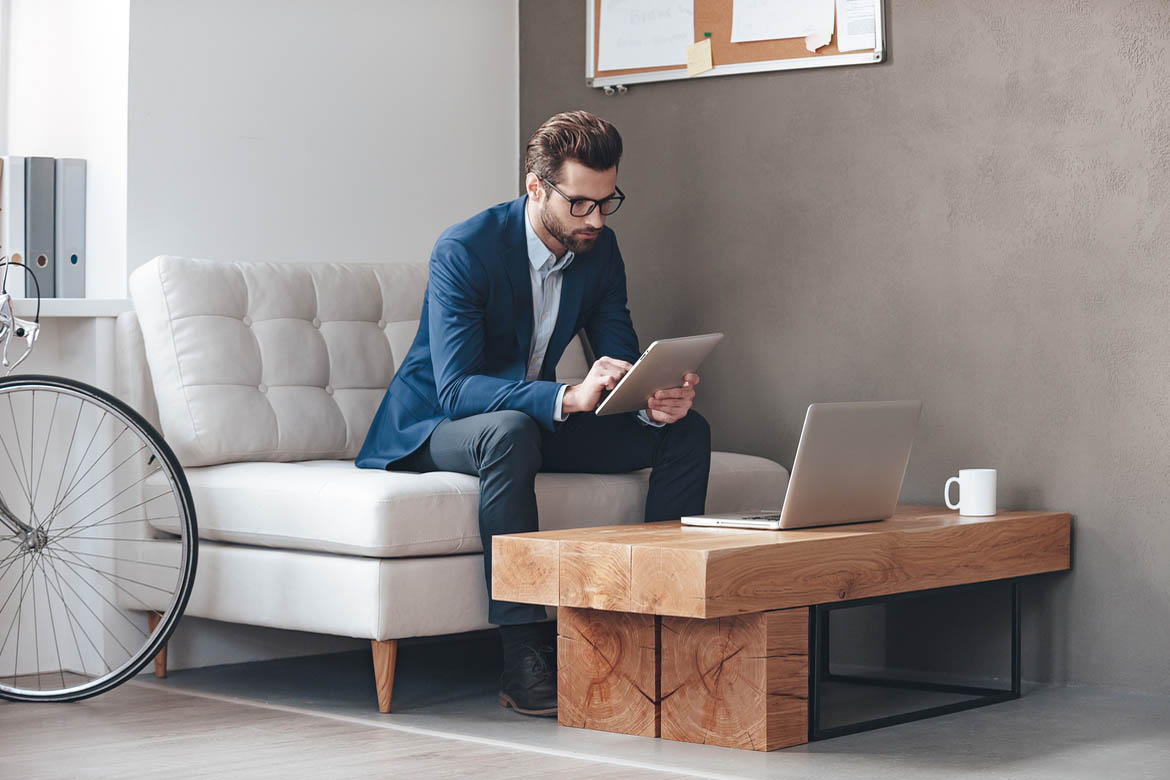 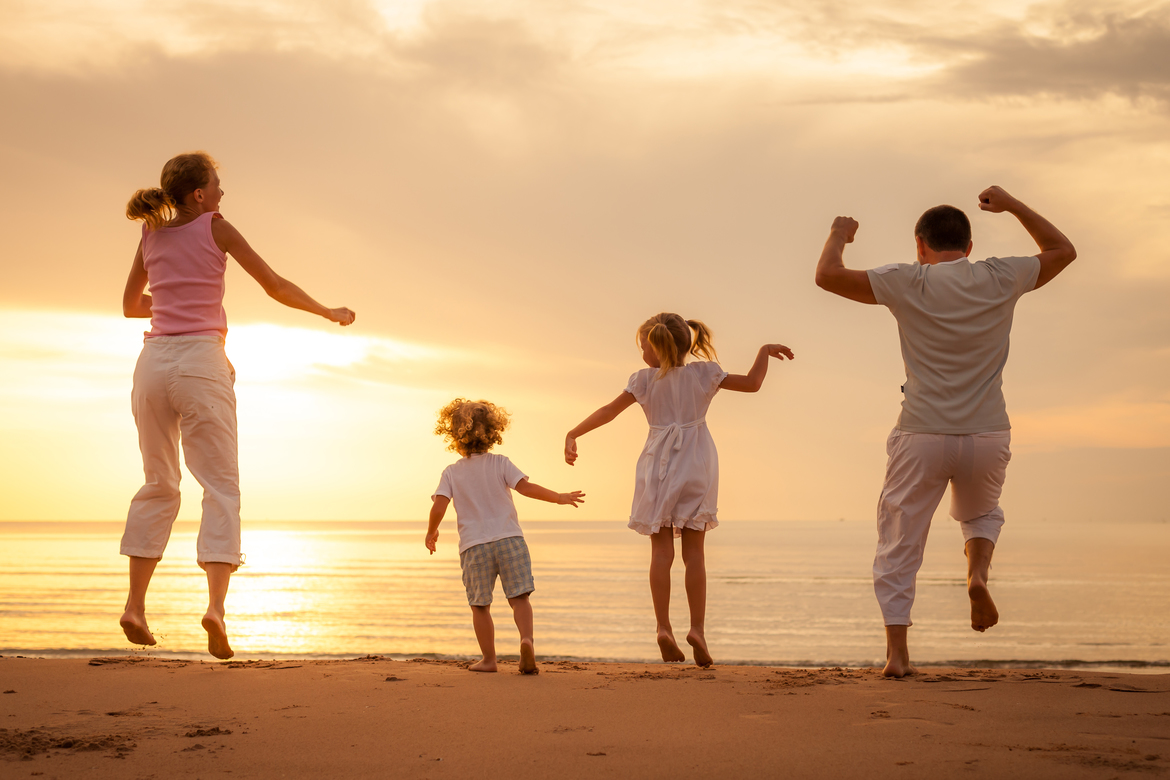 What Does It Take To Retire Young & Travel With Rental Income? 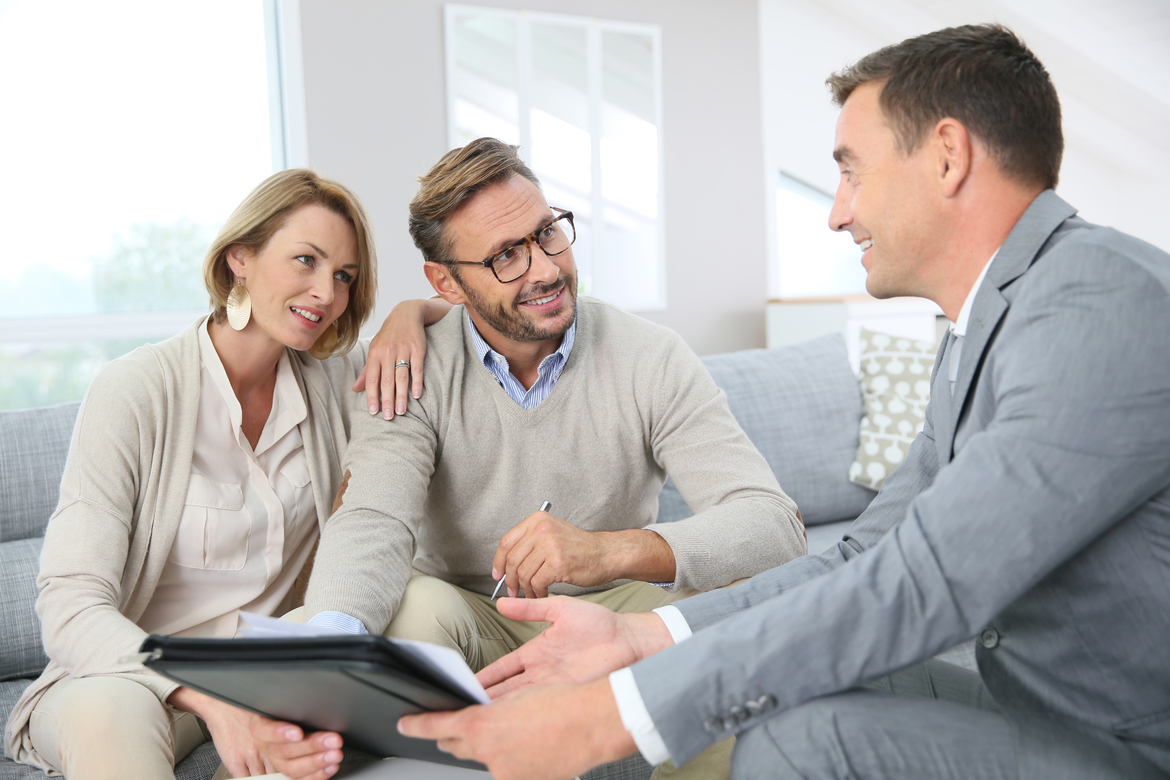 Using An IRA Or 401K To Invest In Real Estate 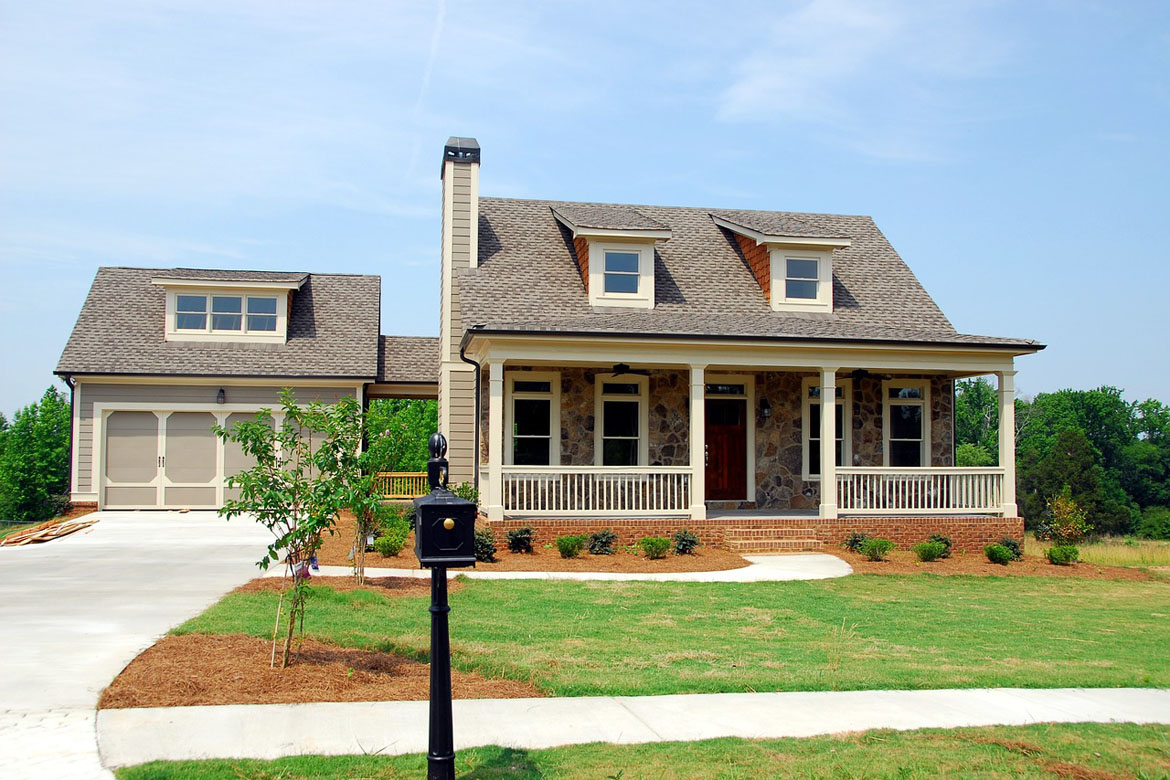 Can You Deduct Your Rental Losses? 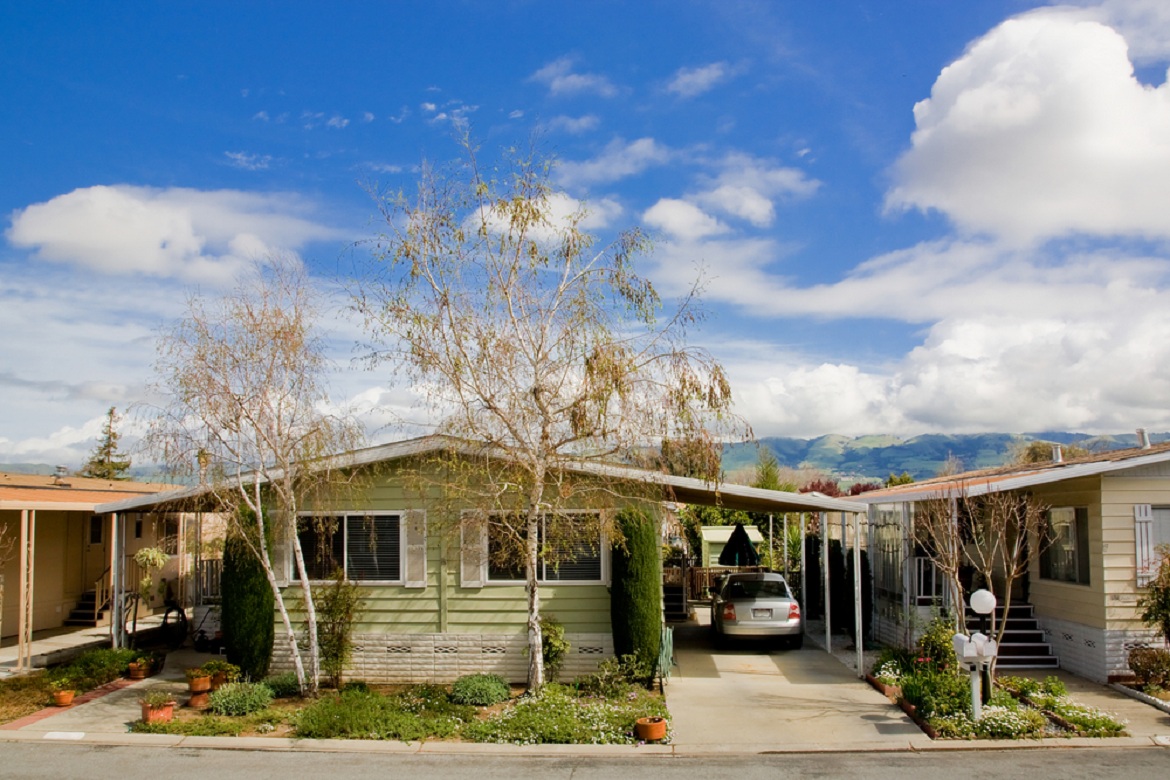 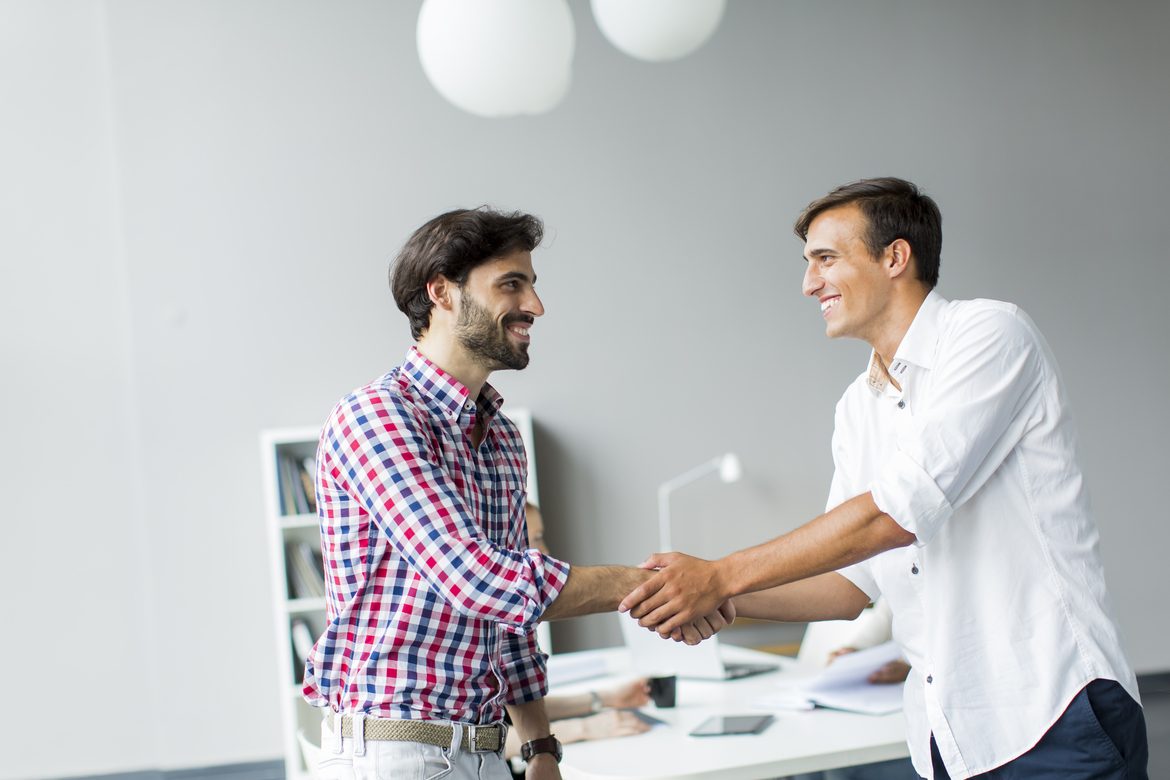 Partnership Agreements & What To Choose 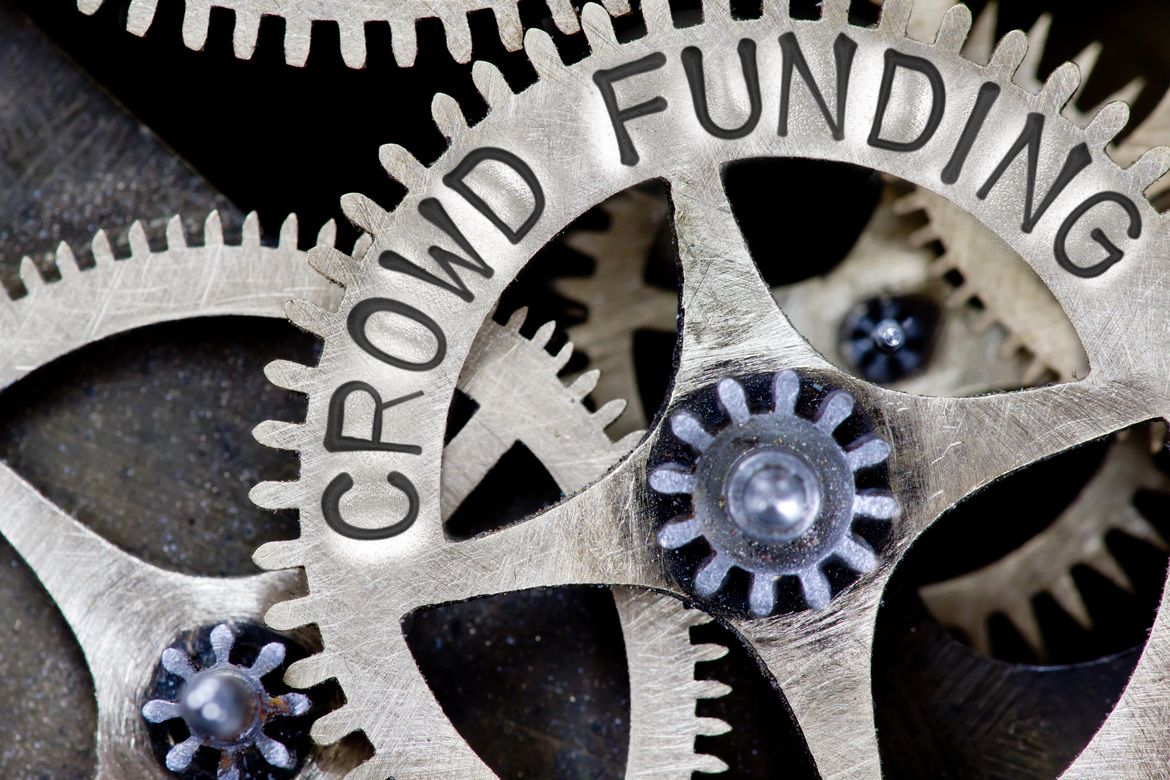 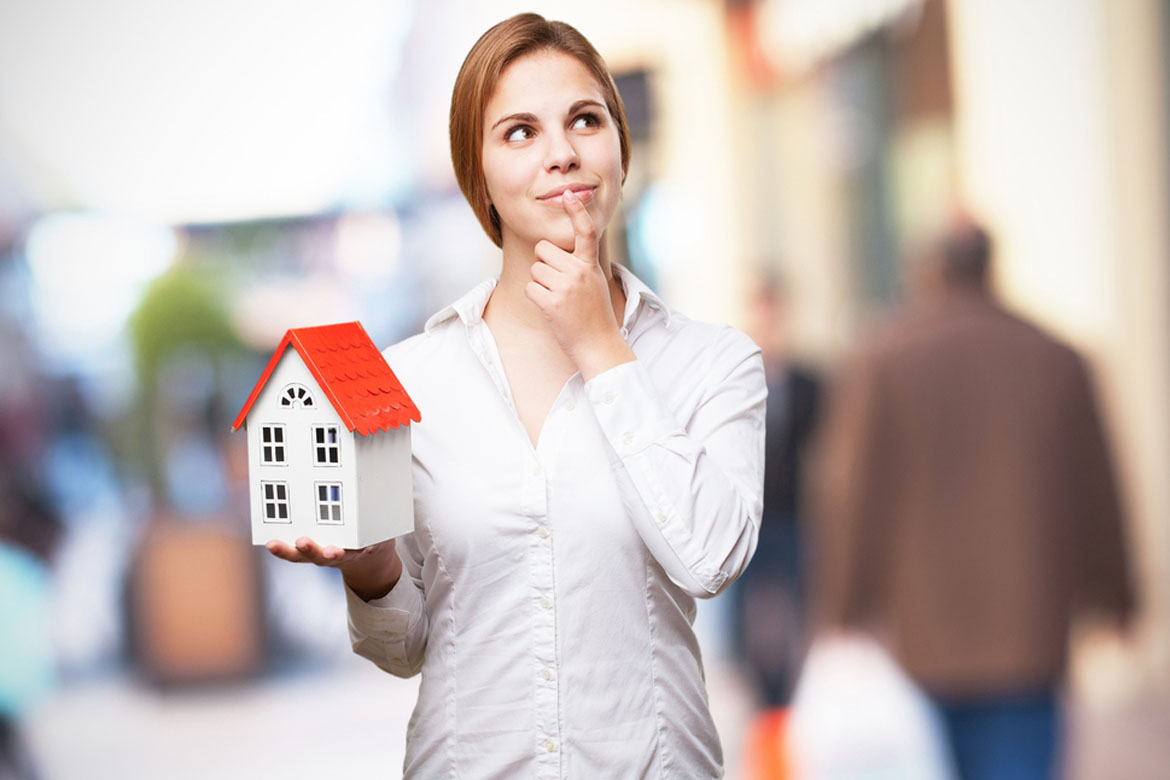 Do You Actually Need To Like Real Estate To Be An Investor? 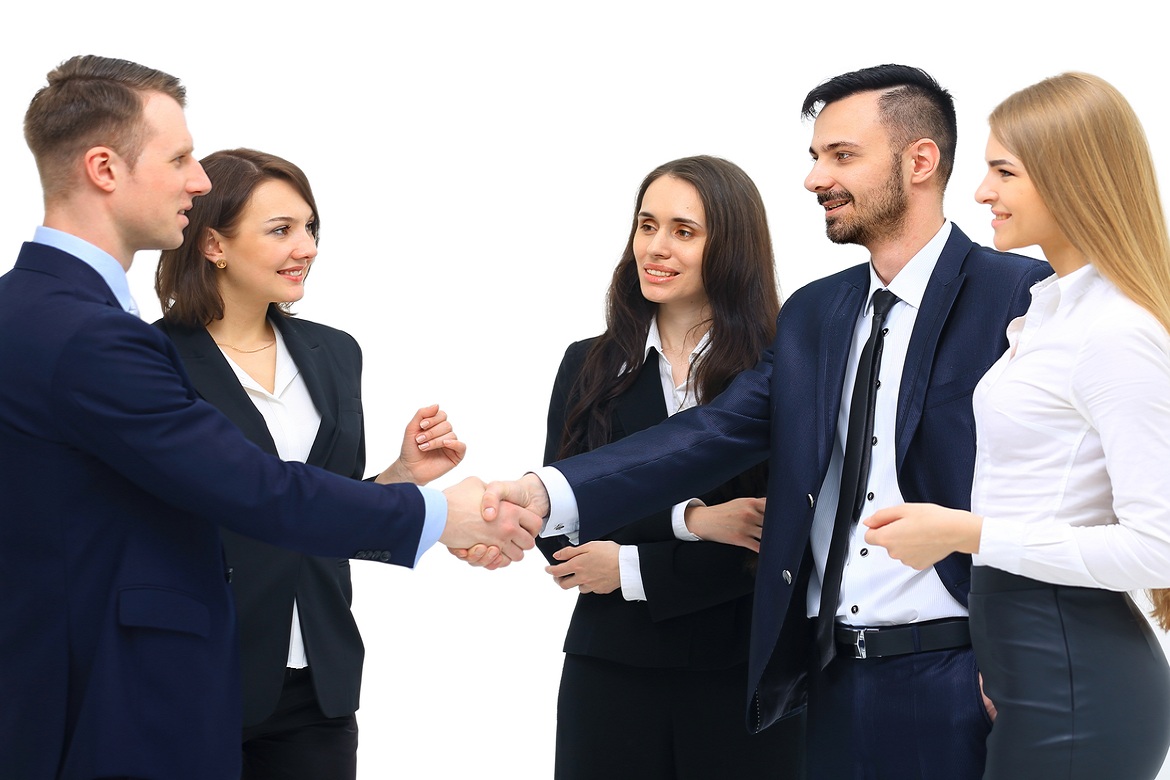 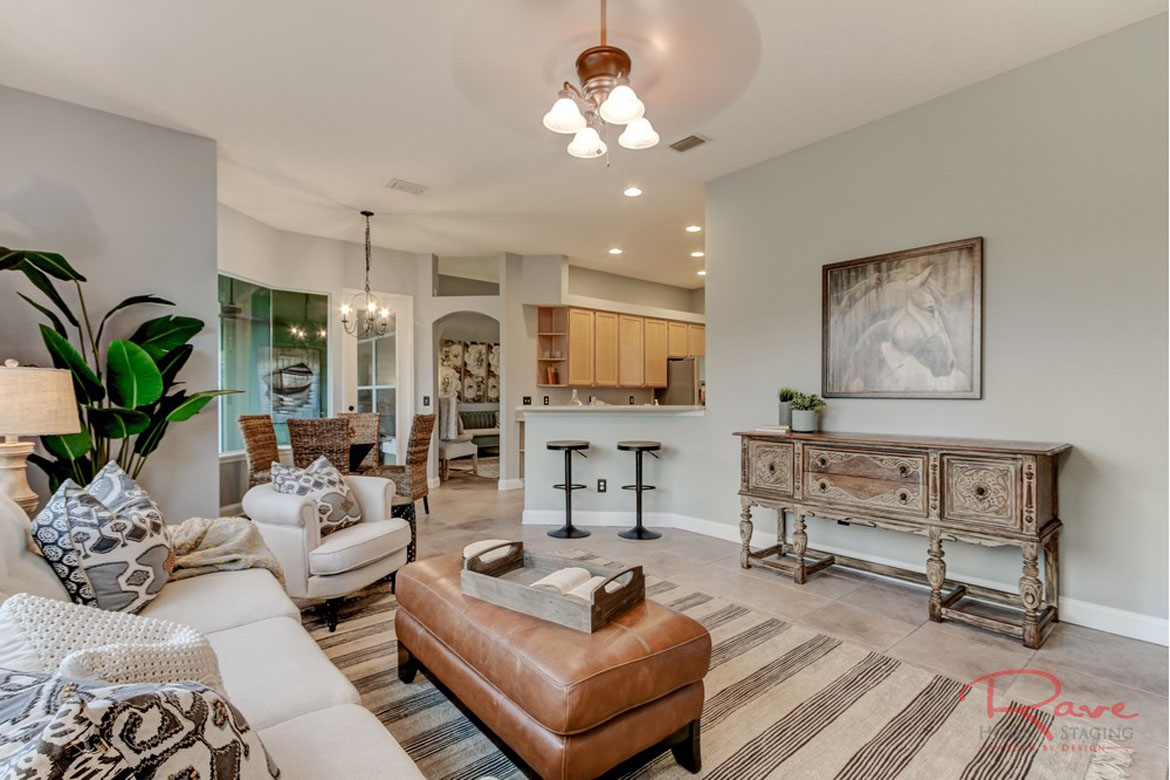 5 Reasons Why You Should Stage Your Flips

Phase 2 of our website relaunch is now live which means there are lots of great new features.  An all new Deal Analyzer software program is now available. Analyzer deals faster and more accurately. You can even create shareable reports and downloadable PDFs. Best of all, we’re kicking things off by handing out FREE lifetime Pro memberships to everyone. As an added bonus, we have even thrown in discussion forums signatures. Learn more here.