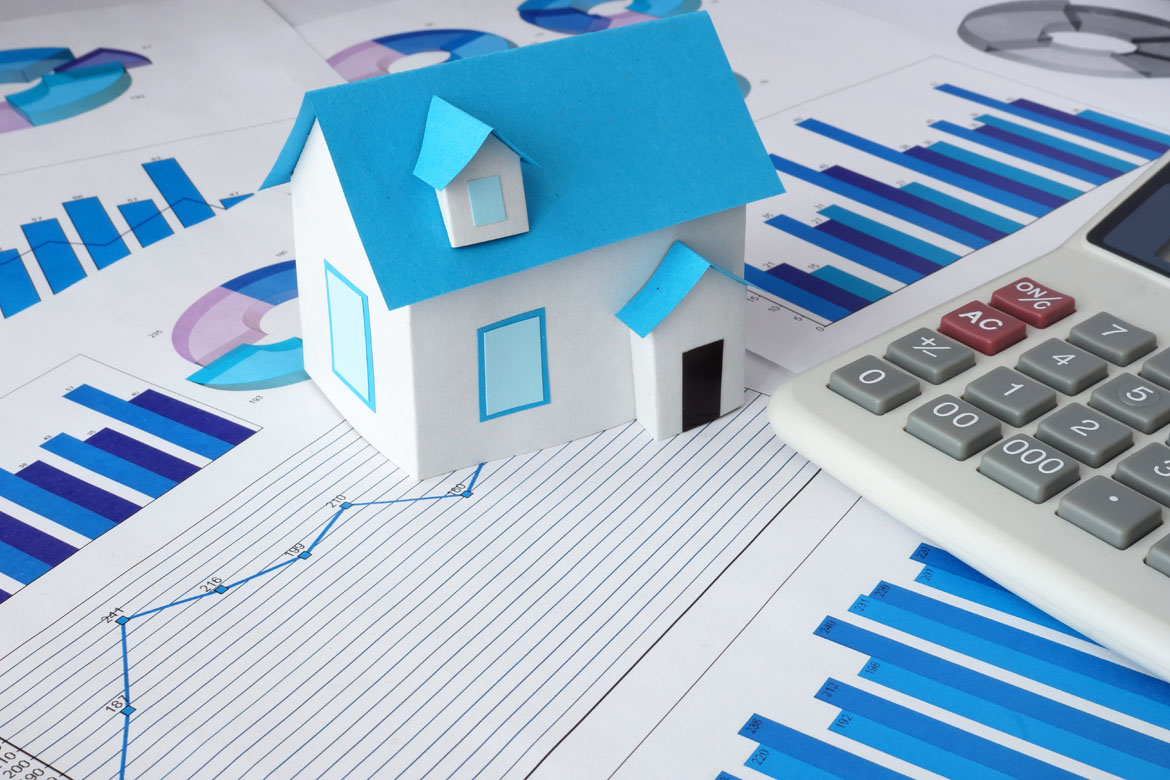 These days there are a lot of people who are buying a traditional rental property (house, duplex, etc.) and turning it into a short-term rental.  That’s a “STR” to use today’s acronym.

It can be a really great play in a market that seems a little too hot. You can buy a duplex that is making $1,000 per unit per month and get $1500 or even more by furnishing it and renting it on VRBO and Airbnb. We know because we’ve done it with our own properties in San Diego.

If you’re going to stray from the common path here and do something that lets you make money by buying in one market (long-term rentals) and then moving that property to the other market where rental income is higher (short-term rentals). It’s called arbitrage. Arbitrage is a common term in financial markets.

An arbitrageur might buy the Yen on a European exchange and then sell it on an American exchange in order to take advantages of small price differences between the two markets. They find an arbitrage opportunity and they exploit it as hard and fast as they can. Maybe they are making pennies on each unit of currency, but doing millions of dollars in trades. They have to work hard and fast because in efficient markets, the arbitrage gaps close quickly.

Unlike financial markets, the real estate market is illiquid. So, arbitrage opportunities don’t close quite as quickly. And, that’s good news for you. People are buying properties that are valued based on their income as LTRs and turning them into STRs.

There are a few things to consider before you go big on an Airbnb arbitrage. Here’s some first-hand advice.

San Diego just passed a sweeping ordinance that basically outlaws STRs if they are not primary residences. That means the only STR allowed would be your primary home that you live in six months out of the year. It’s lame…and it’s unconstitutional and unlikely to survive the ensuing litigation.

But, the impact of this type of reactionary law is going to make the business of STRs very dicy for the next few years. The movement is grounded in what we call the NIMBYs of typical neighborhoods. Not in my back yard. They don’t like the idea that there are four 30-something guys on a golf trip who are noisier than a nuclear family who might otherwise occupy the house.

My own opinion is that there are laws already made to prevent this, and that regular neighbors are often (usually?) worse than STR occupants. Long-term tenants might have barking dogs that you have to deal with, or park their Harley on the lawn, or host parties every weekend. Be-that-as-it-may, they are fighting like crazy to stop STRs and even enlisting economists to prove that STR’s are driving up the cost of housing such that “normal” people can’t afford a home. Based on my elasticity argument below, I respectfully disagree. And, I don’t agree that we should regulate to stop the value of property from going up. Housing prices aren’t the government’s problem to solve by regulation.

The actual costs include paying utilities, furnishing, outfitting the kitchen, maintenance and cleaning, and shrinkage (damage and theft). You may also end up paying a management company up to 30% if you don’t want to market and manage it yourself. These costs might erode your would-be profit. You also might need to really make things “nice” for STR occupants, whereas a LTR renter might be happy with less-than-top-line countertops and appliances. Be cautious and realistic about your expected expenses.

STR’s aren’t rented 100% of the time. In our experience, San Diego has a strong summer market, but weak the rest of the year (except at the beach in resort-like zones). Here’s one real life example. A 1/1 unit in a duplex would rent for $1650 to a LTR tenant (who would pay utilities). That same unit fetched $2200 per month from May to September. However, we paid for the utilities, and cut fees to Airbnb as well as $1K to VRBO. And…in October, the income dropped to $1200, in November it was only $800. Even with a little lift in December for the holidays, there is no way this would pan out financially.

You’re running a one or two room hotel. You’ve gotta be ready for the shit to hit the fan when you are on vacation, or sleeping or working your day job.

The arbitrage gap is closing (albeit slowly).

Be careful about where you buy. If others are thinking the same way you are, it may be too late to do this.

The elasticity of demand.

There are only so many renters who want to take a short-term rental in a random neighborhood. Our totally unresearched estimate is less than 5% in destination cities, and probably only 1-2% of housing in other cities. Look for stats for how many STRs are in your city and be sure it isn’t saturated already. If too many people try to compete for STRs in any given region, the demand will remain the same and the income for each new STR will drop.

And, if you look at my numbers above, it’s easy to see that you could lose your shirt if your income drops 20% from your expected income. Particularly after you have spent money to furnish and market your property.

At the Opt Out Life, we are big on real estate as a long-term solution and talk about it a lot in the Opt Out Life Facebook group. We’re always looking for hacks to make it work in ways that others don’t see.

We hope this one helps you with a cool angle, but also in avoiding making a misstep along the way.

About Dana And Nate

Dana Robinson is an attorney, successful real estate investor, published author and entrepreneur. His book “Opt Out: Rethink success. Reinvent rich. Realize the life you want.” led to the launch of the Opt Out Life, a popular podcast and community of people who have created a life of freedom using side gigs, businesses, and real estate. Together with partner Nate Broughton, the two are leading a movement of hustlers from around the globe who’ve chosen to “opt out”. Visit OptOutLife.com to subscribe. 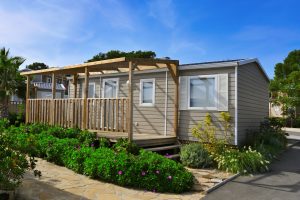 5 Benefits While Investing in Manufactured Homes

There are so many ways to create value with regards[...] 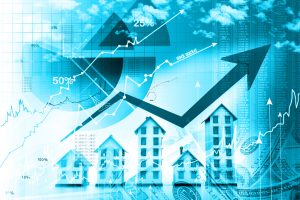 If you've decided to diversify your portfolio and reach out[...] 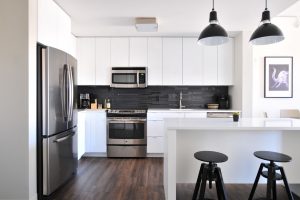 5 Tips When Buying a Property to Rent Out

Investing in a rental property is a big business for[...]