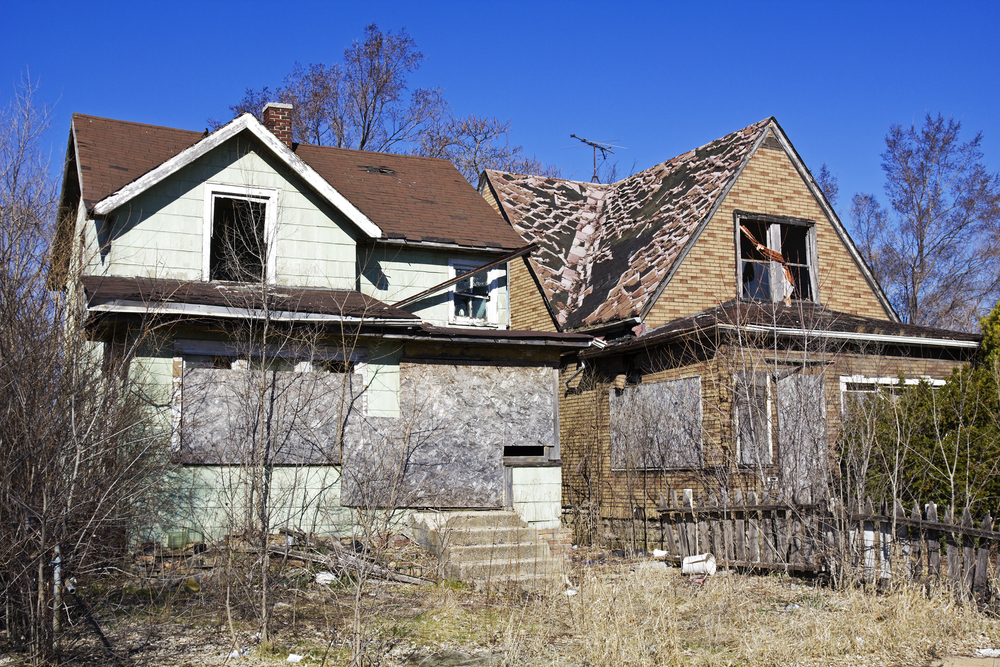 The landlord’s who are not afraid to own and manage rental properties in low income, high crime areas (Commonly referred to as “war zones”) usually know what they are doing and have a game plan to tackle some of the specific challenges and pitfalls of owning and managing rental units in those areas.

Here are some quick tips from the war zone…

Tricks To Setting It Up a Security System

A security system is key to sleeping better at night, especially when your rental unit is vacant.  Know how to arm the system and how to make sure it stays armed.  Make sure the system has a loud siren set inside the attic near the eave.  Don’t put the siren on the outside where someone can break it first before they break into the unit.  A flashing light helps also so people know where the siren is coming from (not to say that anyone will actually do anything about it in a war zone).

The key to getting the most out of the system is wiring the security to high valued items such as the AC units and hen making sure those zones are set to stay on 24/7 even when the system is disarmed when someone comes in.  The trick is, the low voltage wires going to the units almost always have extra wires that aren’t being used.  You simply take two of the wires and create a loop by connecting two unused wires together at the outside unit, the using the two wire ends at the other end inside as your connection points.  It someone tries to steal the ac unit outside, they will cut the wires which breaks the loop and sets off the alarm.  The noise from the siren will scare them off and your unit stays put if all goes as planned.

Be sure to get a registration sticker from the Sherriff’s office and put it in the window even if you don’t have a system and be put a security sign in the yard from a real security company.

Something can’t get stolen easy if it is bolted or screwed down, especially is the screw head is striped.

Consider putting ac units up high if possible. This could either be on the roof or on brackets mounted to the side of the house or building.

Use a marker to put the address of the house on the back or underside of fixtures where it can’t be seen and maybe even put your phone number.  When installing new fixtures, you can make such places as the back of the water heater, underside of sinks, back of toilet tanks, inner side of cabinet boxes, inside the covers of ac units such as on the bower or inside the cover, the top side of fan blades that aren’t visible and so on.

This doesn’t always help against the initial theft but if someone is walking down the street and is stopped by the cops as to why they have a water heater in a shopping cart, at least the cops will know something is up when they see “Stolen from 123 Main Street 555-1212”.

Bad things happen to properties that look bad.  Keep the yard cut, trash cleaned up, lights on and if the unit is vacant window blinds closed.  Make the unit look as occupied as possible to help avoid attracting trouble.

Having the neighbors on your side is a vital key.  If something happens, you want neighbors to be watching out for you and letting you know what they see and when.  Be sure the neighbors know you and have your number.  Go beyond just saying hi once and then not being seen again.  Say hi often and offer to do something neighborly. Sometimes the neighbors are the ones who are an issue so be buddies with them to help prevent problems.

Finally, don’t act scared.  Your body language says a lot about you and if you are a potential victim. 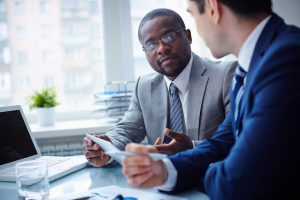 Freddie Mac has made some changes to the way in[...] 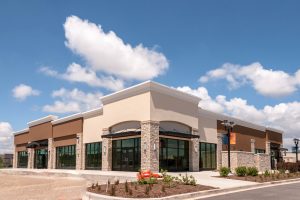 Should You Invest In Commercial Real Estate?

As a real estate broker, I have worked with a[...] 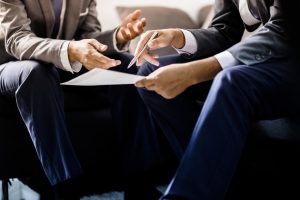