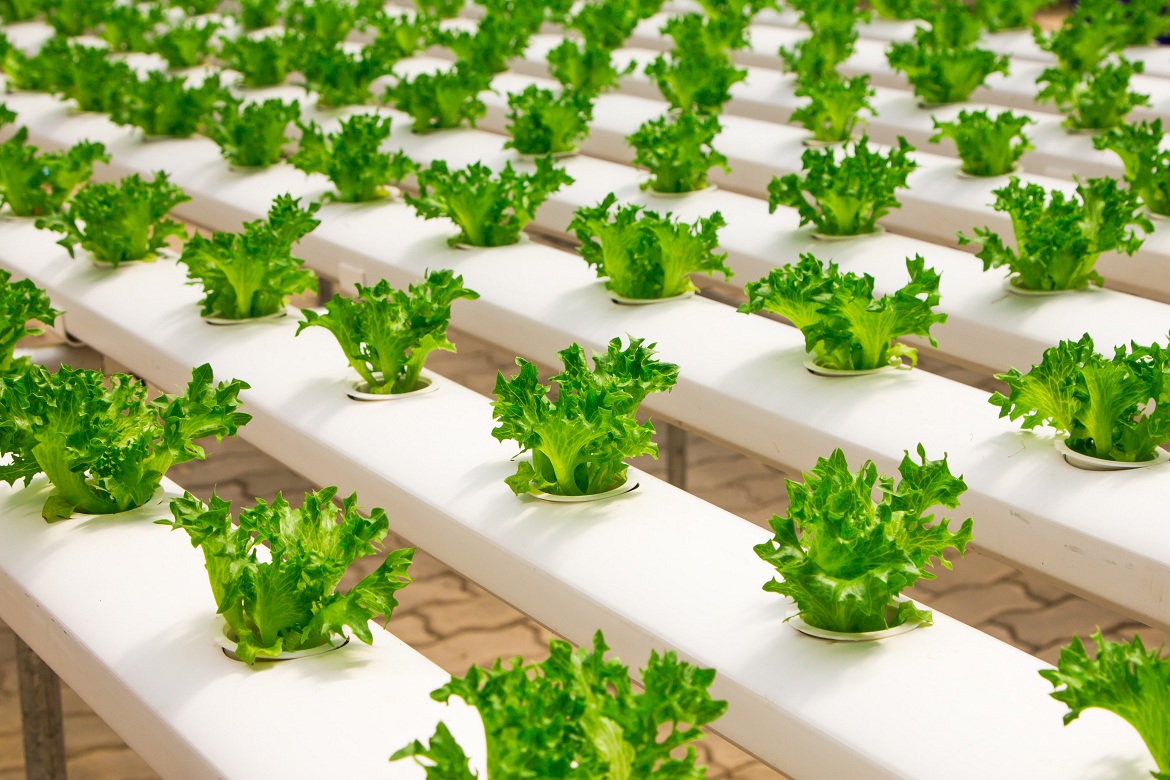 Indoor Agriculture and Opportunities in the Declining Retail Sector

Despite a booming economy, all across America big box outlets are closing, malls are being bulldozed, and major retailers are closing up shop.  In what has been called the “retail apocalypse,” by 2023, 50% of the country’s malls are expected to close.  The unstoppable force of online retailing continues its toll on brick and mortar store fronts. Since the beginning of 2018, retailers have announced plans to shutter more than 6,700 stores in the U.S., according to Fung Global Retail Technology, a retail think tank.  That number exceeds the previous all-time high of 6,163 store closings, amid the 2008 financial meltdown.  Like during any market decline, opportunities are presented to those entrepreneurs and investors who deploy capital creatively. 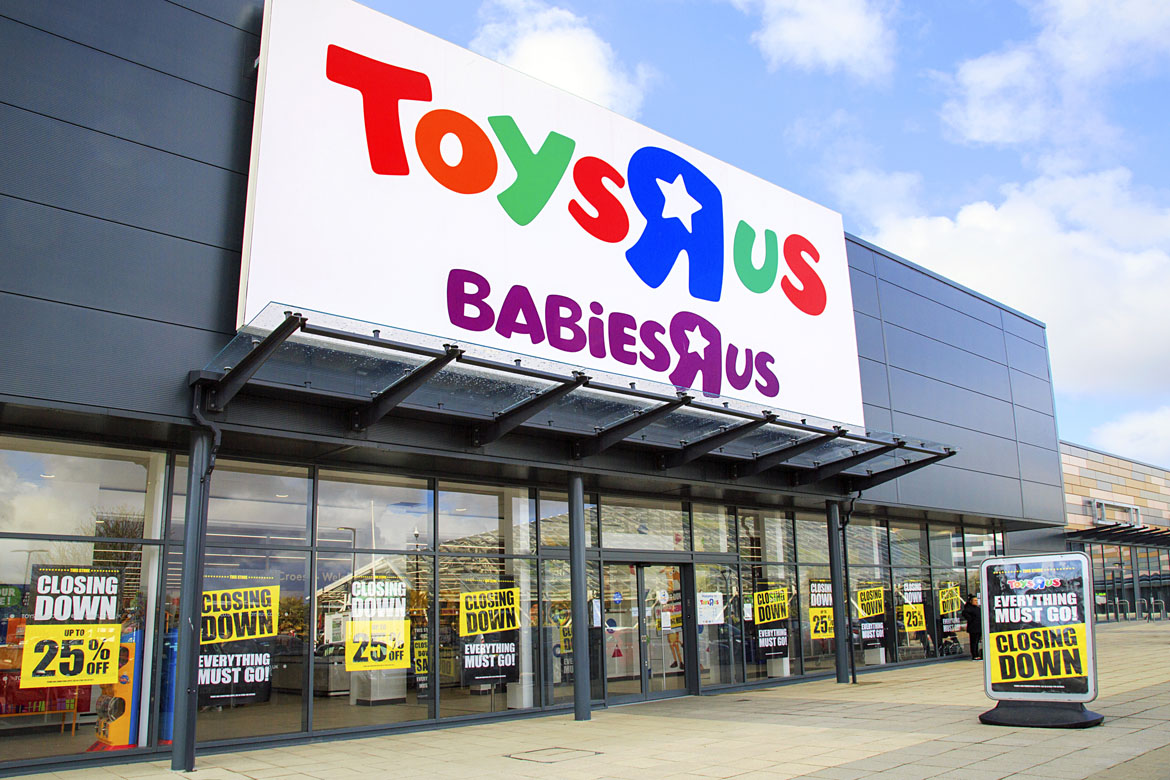 This falling market coincides with a dramatic increase in an equally important sector – indoor farming. Indoor agriculture takes many forms, including variations of hydroponics, aquaponics, aquaculture, vertical farming, and urban farming.  People are growing all types of fruits, vegetables, fish, and cannabis indoors, and are making money doing it.  Organic produce is in high demand and there are not enough producers to meet that demand.  Though a large number of conventional outdoor farmers are converting their land to organic growing to meet that demand, this conversion takes time, because in order to achieve organic certification, the soil must sit for a few years without added chemicals.  Conversely, a start-up indoor operation can begin growing organically immediately.

There are currently over 40,000 farms growing some type of crops indoors in the U.S. totaling over one billion square feet of growing area.  The United Nations estimates food production will need to increase 70% by 2050 to feed a growing world population and the desire for more protein-based diets as wealth increases.  Indoor farming produces more crops per square feet than outdoor farming, while mitigating risks caused by weather and disease.  An indoor farm can produce 350 times more produce per acre using 1% of the water used by soil farmers. Indoor farms also don’t risk hurting nearby environments with pesticide over-spraying and fertilizer runoff.

Data from Agriculture research website, Agrilyst, from May 2017 shows the average size for all indoor farms is 32,524 square feet.  In addition to enough square footage to grow crops, these operations generally require water – though not as much as traditional soil-based agriculture – electricity, and an economical labor force.  Greenhouses use natural sunlight while indoor or vertical farms require higher amounts of electricity for artificial lighting.  Coincidentally, this year, 735 Toys R Us stores will close down.  Each of those now empty buildings averages 32,500 square feet of opportunity.

Perhaps most importantly, these indoor farms offer proximity to consumers.  Crop production that is closer to the population which consumes those fruits and vegetables means not only fresher produce, but less energy expended in delivering them to market.  In many cases, today’s organic vegetables are shipped in refrigerated containers across country, or even across oceans.  That said, indoor food is still generally more expensive than its soil-grown counterpart.  These costs won’t drop until the industry begins to scale and cost efficiencies are found.

The indoor farming revolution has not gone unnoticed in the investing world. Last year, the San Francisco-based indoor farming startup, Plenty, cashed in with a $200 million funding round from institutional investors.  Last month, greenhouse operator, BrightFarms, raised $55 million in a Series D financing round.  Indoor cannabis growing startups have also raised hundreds of millions of dollars.

Like any other business, many local or regional indoor operators need capital, but are raising smaller amounts of money that do not meet the criteria of institutional investors.  Venture capital firms and private equity firms are leading the charge in investing in large companies, but with equity crowdfunding, now individual investors can get a piece of the action with passive returns from direct investments in indoor agriculture projects.

Chris has been a real estate investor for nearly 20 years, owning single family, multi-family, and office buildings. A few years back, he became fascinated with agriculture investments, and started the company Harvest Returns, an online platform that allows individual investors to diversify their portfolios with income-producing agriculture with as little as $5,000. Chris is a veteran of the U.S. Navy served in Afghanistan, Iraq, Africa, and the Persian Gulf. 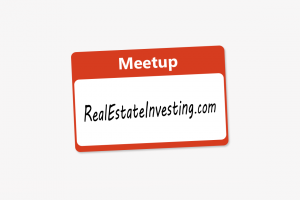 Want to attend a local meetup with other real estate[...] 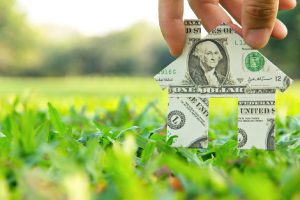 It Takes Money To Make Money, Or So The Adage Goes

To invest in real estate, you either need to have[...] 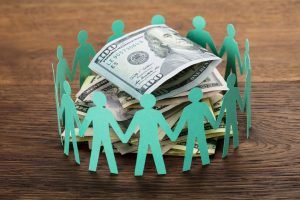 5 Reasons to Invest With a Crowdfunding Platform

People who want to diversify their investment portfolio have many[...]